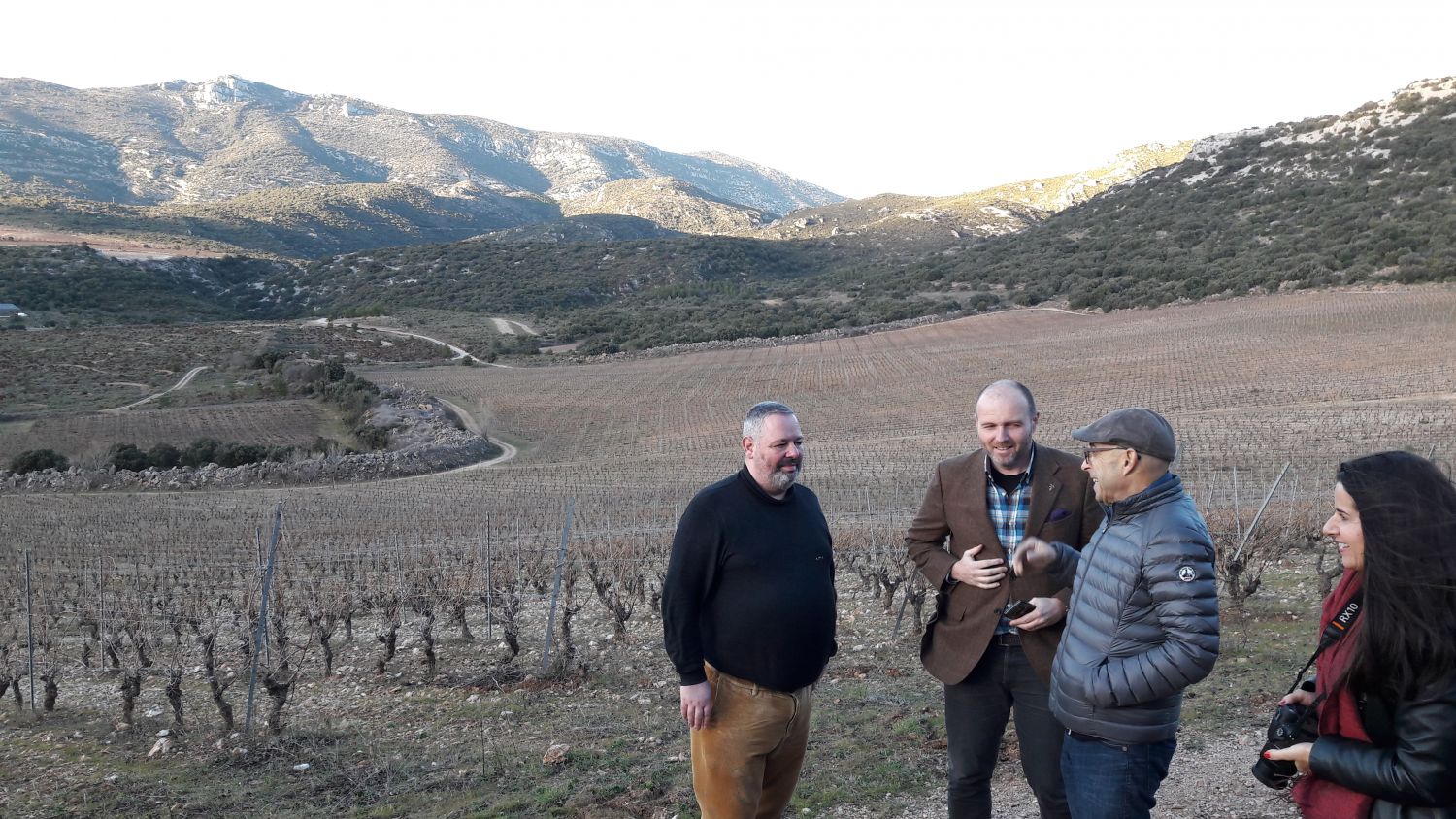 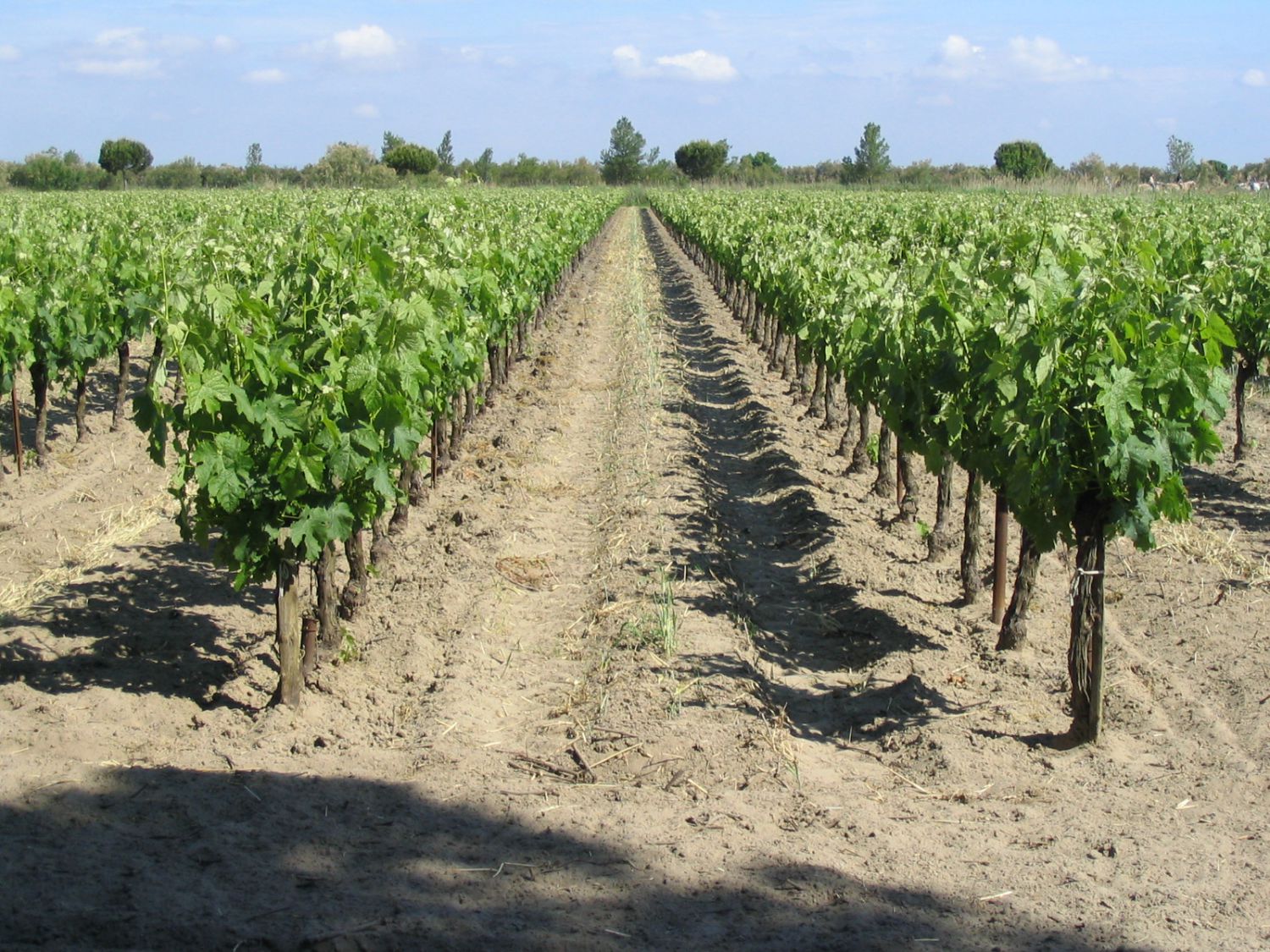 Organic wine production is governed by a European regulation which specifies the rules of production, processing, labelling and import of organic products. This regulation has been in force since 1991 and was updated in 2007-2008.

From 1991 to July 2012, the regulation was only concerned with cultivation techniques applied in growing grapes and not the vinification. From the first August 1, 2012, the European regulation was extended to organic wine making, permitting the sale of wines labelled as organic wine.

The biodynamic movement was born in Germany in 1927 and became the first to develop a brand "Demeter" certifying the origin of its products. It boasts a broad understanding of human nature and life. The second source is the organic farming created in Britain in the 40s and which promotes composting and the return to independent farming.

In France, the organic farming developed in the 60s under the leadership of companies like Lemaire-Boucher and Nature et Progress applying the approach of integrating producers (sales advice and products). During the 70s, organic farming was adopted by environmentalist protest movements. From the 80s, many organic farmers are distancing themselves from the early theories, and philosophical references are less frequent. The Renaissance of the organic farming movement was marked by the creation of different organizations (IFOAM 1972, FNAB 1978 GRAB 1979, ITAB 1982). Organic farming was officially recognized in France in 1981 and in Europe in 1991. At a European level, the CAP reform of 1992 created organic farming conversion aids to be a powerful driving force for the transition to organic for many growers.

There are many definitions of organic viticulture:

Motivations for converting to organic viticulture

Motivations for converting to organic viticulture are varied:

What does organic viticulture do?

The importance of organic viticulture in the wine region

Organic viticulture is an important part of the overall European organic production. It covers a land area of more than 250,000 ha, that is, larger than the size of the Bordeaux vineyards.

Organic viticulture is practised in all wine-producing countries (Europe, America, South Africa, and Australia). In the USA, organic viticulture is governed by specific regulations: the NOP. In France in 2018, according to Agence Bio statistics, organic viticulture is now done on 6726 farms and 94020 ha of which 65298 ha is organic and 28722 ha is in conversion. This represents more than 12 % of French vineyards. The main producing regions are Occitanie, PACA and Aquitaine. Occitanie has 2138 producers and 34827 ha in organic+conversion.